With new music on the horizon, Xavier Rudd has signed a fresh, worldwide label deal and new agency and management representation.

The award-winning roots singer, songwriter and multi-instrumentalist signs to Michael Parisi’s Right Hand Management, has a new record deal with the recently-relaunched Virgin Music Australia and joins the team at Select Music for bookings.

The trio of deals set the groundwork for new music, due out later this year.

“We are thrilled to have Xavier on our roster,” comments Right Hand Management Director Michael Parisi. “I’ve always watched his career from afar and have admired the way in which he has worked so hard in creating a real international footprint for himself.”

Melbourne-based Parisi continues, “There aren’t many Australian artists who can tour consistently and sell out in over 20 international markets every time they go on the road.”

Stephen Wade and Select Music, winner of Booking Agent of the Year at the inaugural Industry Observer Awards, will handle all live performances in ANZ. 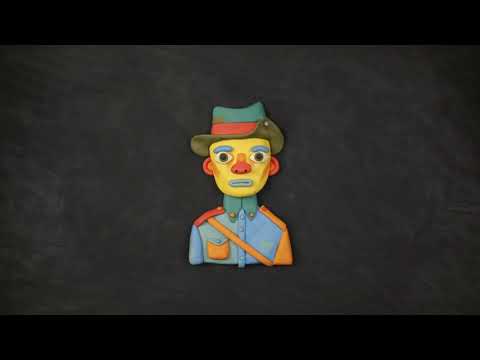 Rudd typically releases through his Salt X Label, and will utilize Virgin Music’s global network for his next campaign.

“Teams from Canada to the Netherlands to Australia, we’re all set to go,” comments Tim Janes, Managing Director of Virgin Music Label Services.

“Xavier has a long and successful history with Universal Australia and we’re pleased to be carrying on that partnership with Virgin.”

Rudd’s ninth and most recent studio set, Storm Boy, dropped in May 2018 via Warner Music Australia and peaked at No. 6 on the ARIA Albums Chart.

“It has been a time to stop and reset in the world and we have all been tested,” Rudd comments, as he unveils his current plans.

“For me to have this time to form new alliances with people who are passionate and ready to help me spread a new vibration around the world through my music has been a blessing. I feel excited and supported moving forward with Right Hand Management, Select and Virgin Music.”

Link to the source article – https://theindustryobserver.thebrag.com/xavier-rudd-inks-touring-management-and-label-deals/

Virgin Music is back. Caroline Australia is no more. From today (31st March), the Universal Music Australia label services arm is relaunched and rebranded as…

Guy Sebastian is trying his hand at the business side of music. The hitmaking pop artist partners on a new joint venture label as part…

A touch over four years after changing hands, indie label stronghold Inertia Music is rebranded to [PIAS] Australia. Through this reset, the Inertia Music group’s…

5 Seconds of Summer has new management, and a new label deal isn’t far away. The Aussie pop-rock outfit reportedly split with Modest Management in…

Tencent Music is forming a joint venture label with Warner Music Group, as part of a multi-year, two-way licensing extension that completes its royal flush…