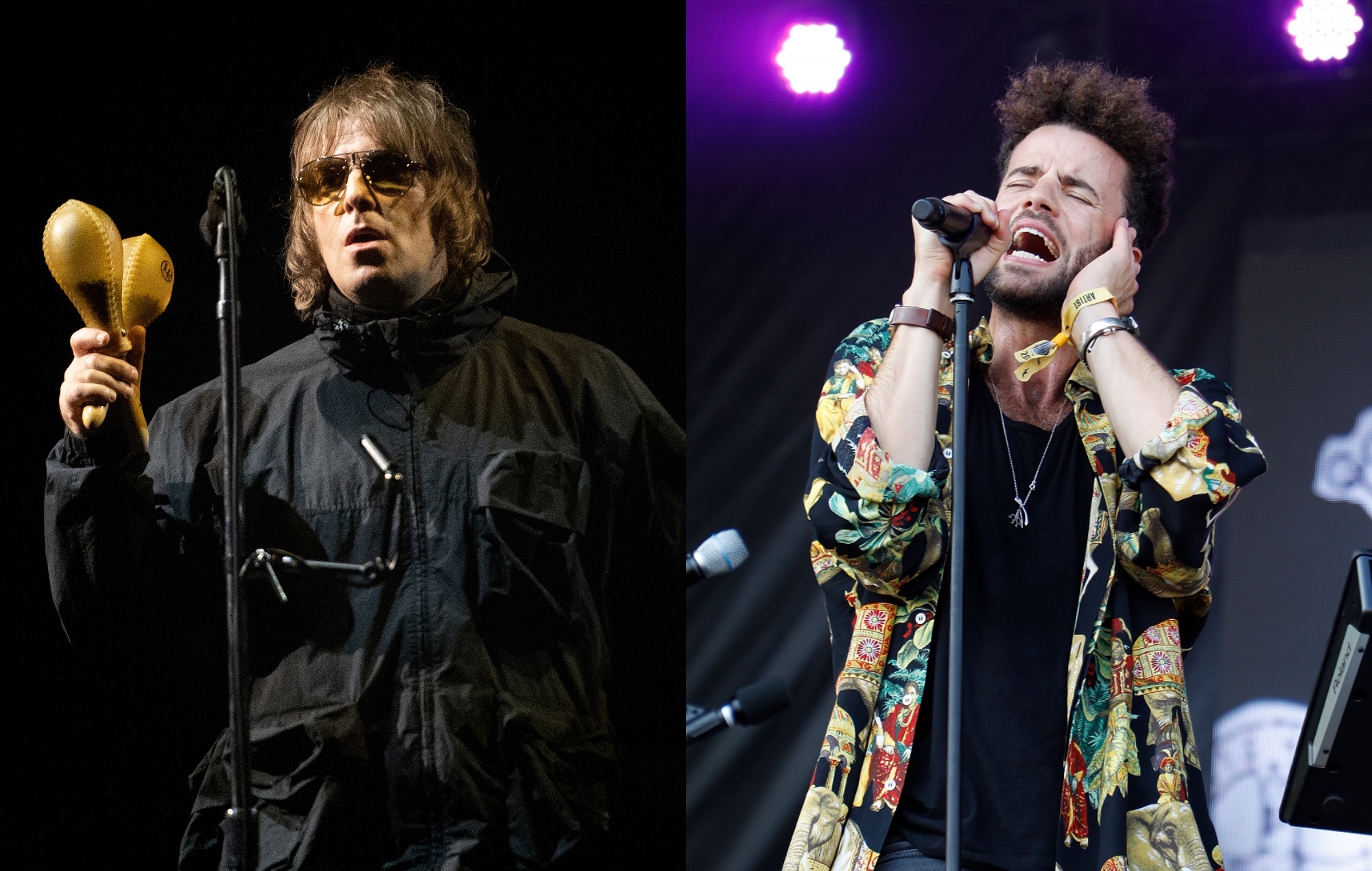 Singer, producer and multi-instrumentalist Youngr has created a mega-mix of Manchester’s finest, weaving together a selection of Oasis‘ greatest hits.

The mashup runs for almost four minutes and ranges from ‘Wonderwall’ and ‘Champagne Supernova’ to ‘Live Forever’ and ‘Some Might Say’.

Keeping in theme, the mix also features a small cameo from The Stone Roses, which Youngr teased on Twitter by saying, “10 points if you tell me the other legendary manc band I’ve sampled…”

Take a look at the mashup below:

August saw the release of Youngr’s latest single ‘Hotter Than Hawaii’. The laidback summer anthem was written with Tim Woodcock back in 2016, on a particularly hot day in a West London studio.

Speaking of the track, Youngr wrote on his website: “As I was getting on the Underground someone handed me the daily paper and the headline read “It’s Hotter Than Hawaii! Temperatures soar past 36ºC in London today” I remember thinking, ‘well, that’s today’s song sorted!’

“So we met up and basically had the MOST amount of fun writing this song about that particular summer, the Rio Olympics had just started, everyone was outside playing Pokémon Go on their phones, I was living in Clapham Common at the time with everyone on the park hanging out, blasting tunes out, drinking beer, doing Yoga (and there was also an incredibly tasty Japanese restaurant that served up the best Yakisoba!).”

A football shirt worn by Noel Gallagher and a tambourine used by Liam are amongst a selection of music memorabilia going up for auction next month on November 2.

The former, a deep magenta shirt, was worn by Noel for a charity football game back in 1996. It features both Oasis’ logo and his name, and has been listed with a guide price of £1,000-1,500. The tambourine was played by Liam during the recording of Oasis’ second album, ‘What’s The Story Morning Glory’ (1995) and is expected to sell around the £300-500 mark.

Link to the source article – https://www.nme.com/news/music/youngr-oasis-greatest-hits-mega-mix-mash-up-wonderwall-champagne-supanova-live-forever-club-remix-2021-3078201?utm_source=rss&utm_medium=rss&utm_campaign=youngr-oasis-greatest-hits-mega-mix-mash-up-wonderwall-champagne-supanova-live-forever-club-remix-2021

Watch previously unseen footage of Oasis performing “Wonderwall” from the Saturday night of their iconic 1996 Knebworth concerts. ORDER NOW: Bruce Springsteen and the review of 2021…

Today was gonna be the day that he threw it right back to Noel. Continue reading… Link to the source article – https://loudwire.com/jay-z-trolled-noel-gallagher-oasis/

Footage of an entire restaurant singing and clapping ‘Wonderwall’ to Noel Gallagher in Ibiza has been shared. The clip, which you can view below, shows…

During his show at Manchester’s Etihad Stadium on Wednesday (June 1), Liam Gallagher dedicated the last song of his set – Oasis’ 1996 hit ‘Champagne…

Liam Gallagher has a new album on the way, that much we know. The always outspoken ex-Oasis singer has been teasing a new single from…