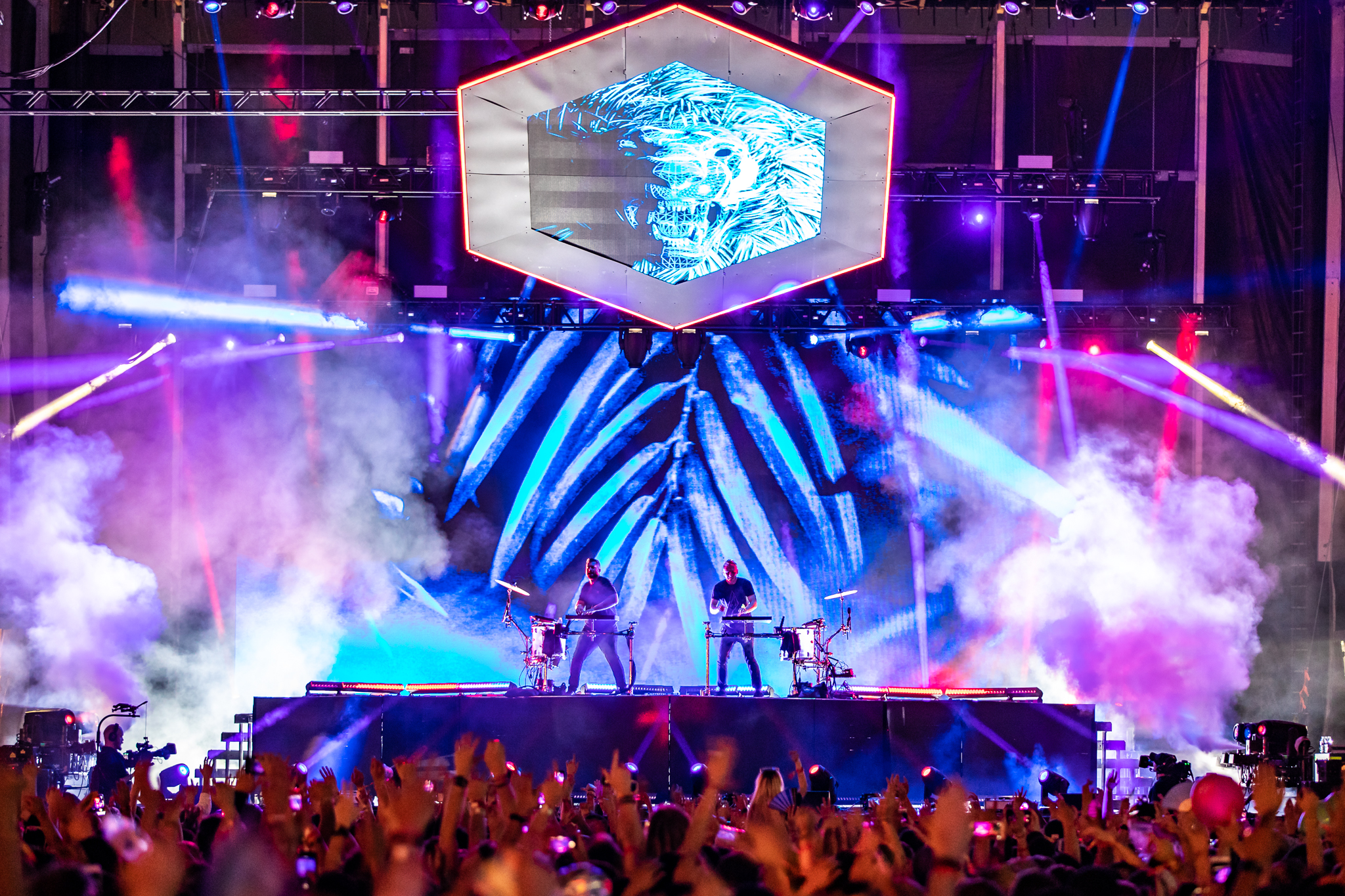 Among the EDM acts, Zeds Dead and Liquid Stranger headline Thursday night, typically the “soft open” for the main festival weekend though no less important.

The final day of the festival sees Alesso, Jauz, MK, Wax Motif, and Rome in Silver closing things out.

Photo via aLIVE Coverage for Life Is Beautiful

Link to the source article – https://www.youredm.com/2023/01/10/zeds-dead-odesza-liquid-stranger-and-more-lead-bonnaroo-2023-lineup/

Today, the beloved music festival Bonnaroo announced who will join them on The Farm in Manchester, Tenn., on June 15-18, 2023. The festival, known for…

The lineup for the 2023 edition of Bonnaroo has been revealed, and will feature the return to the concert stage of the Dave Grohl-led Foo…

Today, the beloved music festival Bonnaroo announced who will join them on The Farm in Manchester, Tenn., on June 15-18, 2023. The festival, known for…